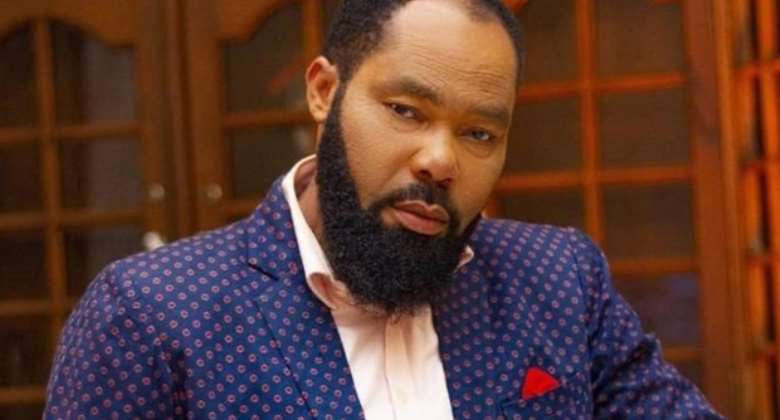 Nollywood actor Moses Armstrong has denied rape leveled against him.

In a Facebook post on Tuesday, he distanced himself from the allegation saying he has never raped before.

“Nothing Pass God. If you believe, you will receive.

Nothing Pass God. I did not rape anybody. I don’t rape…I have never raped…And I will never rape. I’m back stronger and better…I’m happy I went to prison, God went with me,” he wrote.

“The experience is awesome. You will hear it soon. Blessings to all of you Angels that believed in me. Love you all deeply. #ONELOVE #AkwaIbomFinest,” he added.

Armstrong was arrested by men of the Akwa Ibom State Police Command in June for allegedly defiling a 16-year-old girl.

Reacting to the news at the time of his arrest, the president of the Actors Guild of Nigeria, Emeka Rollas, described the case as “a very serious one.”

“To get involved with a child as young as 16yrs is not something I and the association I do not represent, would not stand for. This is a very sad development involving a member of ours, but I wouldn't want to comment any further on this case,” he said.

Moses was subsequently granted bail but he will be returning to court to defend himself very soon.