'Why couldn't you keep your husband with your money?' — Nkechi Blessing jabbed over her “I can buy any man” comment 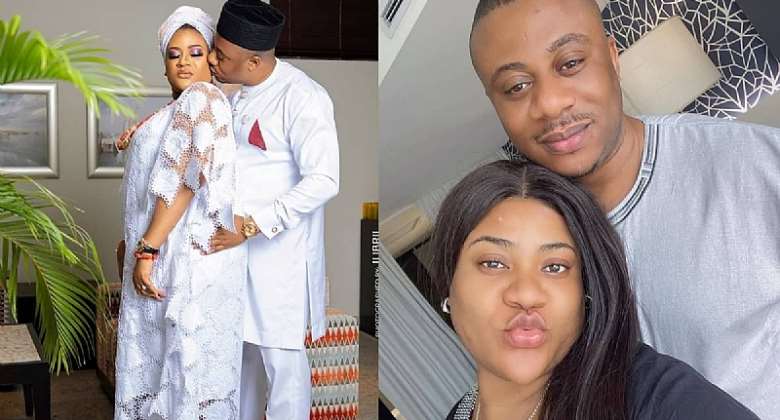 Nkechi Blessing took social media by storm after declaring that she is not ready to be subjected to the control of any man in the name of marriage.

She went on to say that with the money she has, she can get any man she wants to satisfy her lust and even command him whenever she wants.

“No one in this life has ever said dem won’t get married. With the little change I have, I can comfortably buy a man, you dey hear English.

“I can easily purchase a man and bring him into my home. He will remain until I tell him to leave when I say him sit down there,” she said.

Mr. Ovie Success responded by asking rhetorically why she couldn't keep her ex-husband if she truly believed men could be bought with money.

He also wants her to publicly apologize for her disrespectful remarks about men.

“If her money can keep a man, why was she unable to keep her husband.? Why did her husband dump her.?

“I am a man, I can’t stand her insulting my gender. She should apologize to us. She should keep mute, humble herself so men will not use dumped her,” he stated.

Let's go on our knees and pray for Akufo-Addo for God's inte...
25 minutes ago

NDC race: I will retain my seat and help bring Mahama back t...
35 minutes ago