'Men who help their wives in the kitchen, pound fufu are poor' — Counsellor Lutterodt 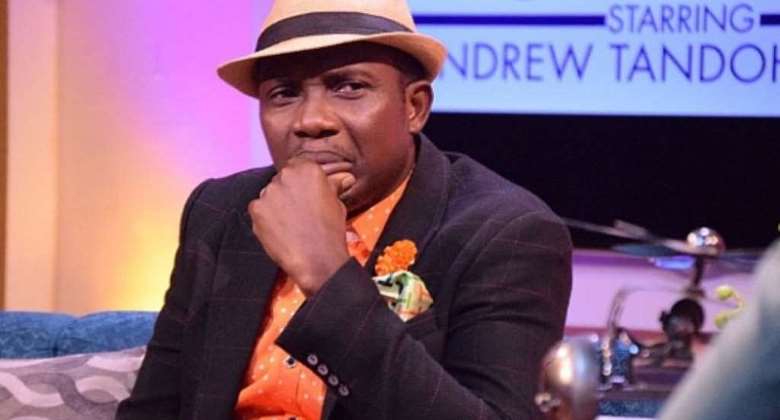 Marriage and relationship Counsellor, Counselor George Lutterodt has said the kitchen duty is not for men.

He noted that any man who tries to add that to his duty is poor and has nothing meaningful in life doing.

The Counsellor argues that men with value don’t engage in kitchen duties.

He added that even in the village where people are predominantly not modern, men who go to the market to buy foodstuffs for the kitchen are insulted for engaging in such practice.

Prophet Kumchacha who was also a guest on the show however disagreed with him and said men do that to show love to their wives.

According to him, the kitchen is not designed for only women.

He added that men are supposed to help when the need arises.

“You are lying. It is helping the wife. Don’t be saying such things. Stop what you are saying. What do you mean by the man is poor if he helps his wife?” the man of God fumes.

Greedy and selfish appointees sending NPP into opposition — ...
14 minutes ago

Ghana’s biggest problem is our 1992 constitution — Koku Anyi...
14 minutes ago