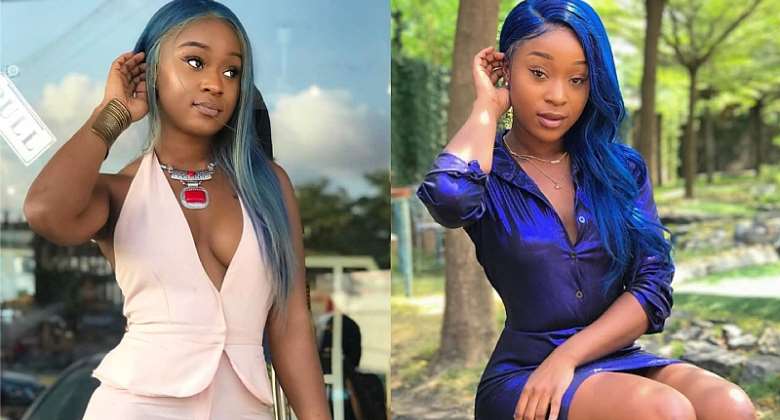 Ghanaian actress, video vixen and media personality, Andrea Owusu, better known as Efia Odo has revealed the kind of man she would never love to date.

According to her, she is not prepared to enter into any relationship with a man of low financial status (broke niggas).

In an interactive section with fans on Twitter, monitored by Modernghana News, she revealed that she once dated a man of low financial status but never ended well.

According to her, most of those men are nothing but liars who cheat in relationships.

"I’ve had a broke ass before, they ain’t loyal either,” she declared

In a similar post, the former US-based nurse bemoaned the fake love shown by friends who never check up on her especially when in need.

"The way people can switch up on you is so crazy to me. You can go from talking to someone every day to never speaking. Not even a fake check-up,” she wrote.

She stressed that it “makes me question if anything was even genuine. Scary times we’re in.”