I wrote the ‘fed up’ song on my 10:30 album from my past relationship experience — MzVee 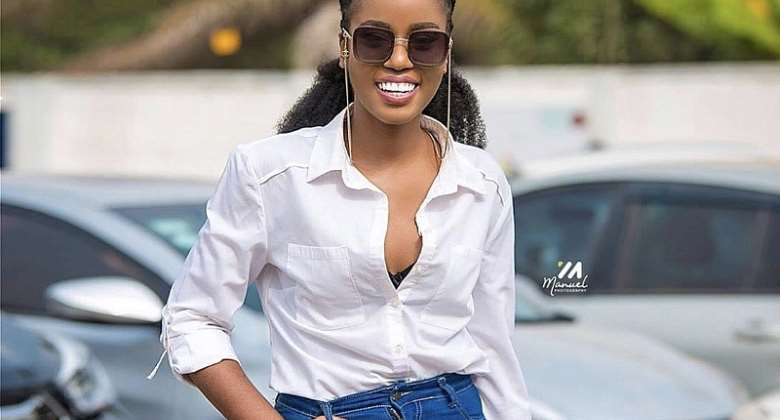 Vera Hamenoo-Kpeda, better known by the stage name MzVee, Ghanaian Afropop, dancehall and R&B singer has shared what inspired a song she wrote.

She said the song was based on a previous relationship experience.

Her song titled "Fed Up" on his recent 10:30 album, according to her, has its inspiration from her senior high school ex-lover who wishes to come back after cheating on her.

Speaking in a recorded video, on the E-vibes show aired on the Accra-based JoyNews, monitored by Modernghana News, the "Natural Girl" crooner said, “this is from one of my Exes. He’s married and the song is saying that he wants to come back. But unfortunately, you can’t have me. I’m fed up.”

She adds “this was a long time ago. We were really young, I was in secondary school. So this is like going back in time and singing about some stuff.”

MzVee stated that she is still on good terms with her ex-lover, but she is insisted that she will not accept his proposal.

“We're cool now, he’s married and it’s a story to tell so it’s in that song… I am however currently single and not in love with anyone,” she stressed.