I will marry 30 women, God is polygamous — Prophet Ajagurajah 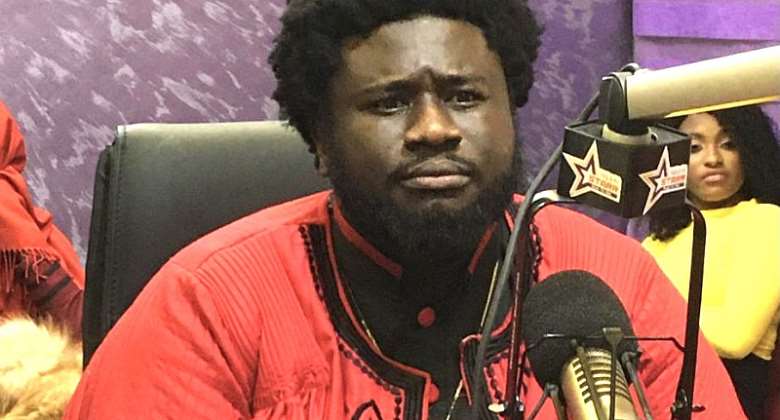 Shockingly, the controversial prophet repeated his usual controversies saying he wanted to be the modern-day King Solomon by marrying 30 different women.

Speaking with Andy Dosty in an interview on his Daybreak Hitz show aired on the Accra-based Hitz FM and monitored by Modernghana News, he intimated that his father married 30 women but is still healthy and alive.

“God is a polygamous God. My father is married to 30 women. He is alive and kicking and I also want to be polygamous because I believe in polygamy“, he shared.

IProphet Ajagurajah added, "I don't want to be a Christian because Christians are hypocrites."

This leaves the question of which religion the man of God belongs to, if not Christianity.