'Burna Boy couldn’t satisfy me in bed, he has a fragile ego; he bullied me' — British ex-girlfriend 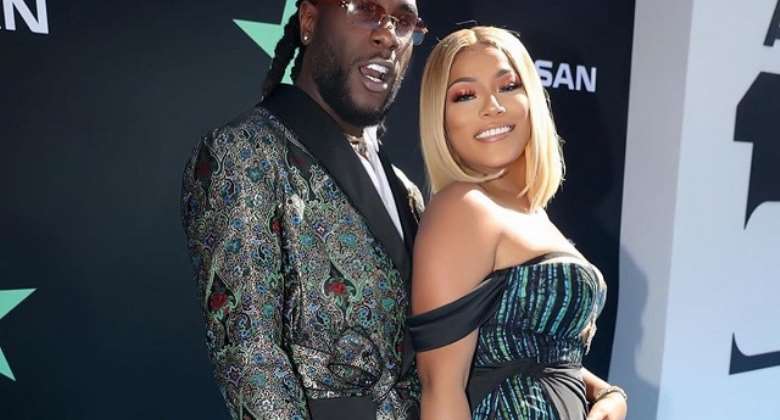 British music star, Stefflon Don, has alleged that Nigerian musician, Burna Boy could not satisfy her sexually the entire time she dated him.

Burna Boy and Stefflon Don reportedly started dating in 2019 and have been seen showing public display of love.

But three years later they broke up, and Stefflon won't shut up about the things she wasn't happy about during their relationship.

In an Instagram story, she alleged that Burna is egoistic and sees his colleague, Wizkid as one of his greatest competitors, the reason he sometimes takes a dig at him for no reason.

She then went on to talk about how weak he is in bed.

In a screenshot of her alleged post in circulation, she wrote: “I broke up with Burna Boy because he has a fragile ego, he sees his friend Wizkid as a competition, despite knowing Wizkid is bigger than he is. He can't even satisfy me in bed. SMH! He bullied me the last time I wanted to talk, but not anymore!!”

Stefflon's rant comes not long after Burna Boy stated that he might not get married and that he is single.