The spiritual attack on my life has strengthened me — Yaw Tog 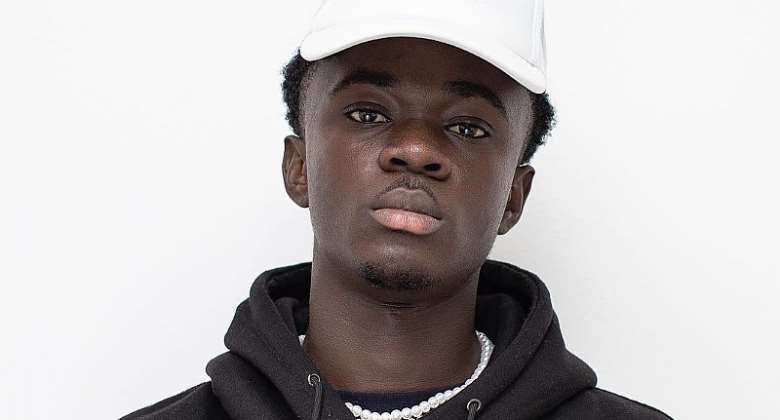 On Saturday, June 25, 2022, the 2019 hip-hop song of the year winner posted on Twitter that he was defeated by the attack, but thanks to God, he is back on his feet.

“I got defeated early this year but I’m back again and be beware of fake friends, please.

“I feel like advising the young ones wishing to do music in the near future please be strong in the spiritual world too,” his tweet reads.

Yaw Tog repeated the alleged spiritual attack during an interview on Accra-based TV3's New Day show on Wednesday, August 10, which was monitored by Modernghana News.

According to him, he was surprised to see his friend spiritually defeat him because he was too young in the system and unprepared for such a fight.

“The person decided to fight me. I didn’t expect it. It was something that really hit me. It was a big blow for me, but I decided to stay calm, pray about it and make my music because I can’t fight the person.

“I feel like, at that time, I was way too young for my kind of progress. I’ve been through a lot, but I’m okay now,” he said.

He continues “I was young. I took things for granted. But now I’m growing and learning things. You need to go through different stages before you see them. I will say life is a journey. You have to meet different things so you can be solid.”

According to the "Sophia" hitmaker, his prayer life has improved since the spiritual attack, and nothing of the sort will ever defeat him again.

“I have been praying since day one, but now it’s 10 times more. I’m always praying.”

More from Exclusive News
ModernGhana Links
My costume can pay your rent, buy a house and a car — Stonebwoy brags
Berla Mundi would've sponsored the wedding if Usher had accepted her proposal — Bongo Ideas
Let's have our wedding here before you go — Berla Mundi throws marriage proposal at Usher
TOP STORIES