Who is Skete Davidson, the person rapper Kanye West was talking about on IG 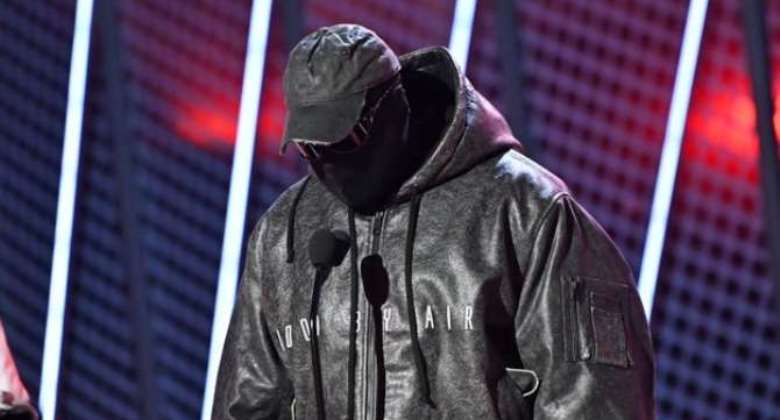 American rapper and record producer, Kanye West, has sparked a conversation on social media. This was after the rapper, age 45, made an Instagram post in which he mentioned an 'unknown' person earlier today.

The rapper's Instagram post reads; "Skete Davidson dead at age 28." However, the post has not been understood by many of his followers. As a result, they are searching to know who is Skete Davidson that Kanye was talking about.

Therefore in this article, NBA Republic will tell you who Kanye was referring to with that statement. Also, we shall tell you why the rapper made the comment.

Who is Skete Davidson

To the best of our knowledge, there is no one who exists with the name Skete Davidson.

However, it is a fact that the rapper was referring to comedian and actor, Pete Davidson. After Kim Kardashian and Kanye West separated, Kim started dating the comedian. They dated for nine months before quitting just last week due to indifference.

Furthermore, Pete Davidson is just 28 years old. Comparing Pete's real age to the post made by Kanye; it would be clear that Kanye was referring to Davidson.

Meanwhile, some people are questioning the logic behind the Skete Davidson dead at age 28. But we strongly believe Kanye was just mocking the comedian after his love affair with Kim ended.

Pete has also in the past threw mockery shots at Kanye West.

As at the time of writing this article, both Kim and Pete have not commented on their breakup. Maybe, they will talk about it later. But if they choose to remain silent too, so be it!