We need to learn to support people from their lowest, not when they've made it — Lydia Forson 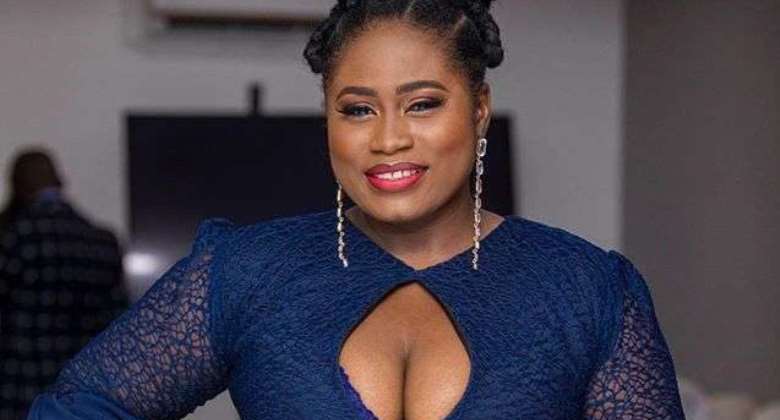 There is a popular adage that "the poor have no friends." This is because many determined and hard-working young men and women are mostly left to toil alone without any help in this part of the world.

During their difficult times, they are either discouraged by friends, peers, and even their entire community, instead of given the needed support.

“We need to learn to support people NOT only at their highest but especially at their lowest!” she sated.

In a tweet intercepted by Modernghana News on Sunday, August 7, he added that “I’ve noticed that we’re always waiting for a win before we throw support behind anyone.

“But we’re quick to mock others for daring to try when they lose. We all need to do better.”