Why always make Ghanaians look like they're the problem? -— Lydia Forson to government 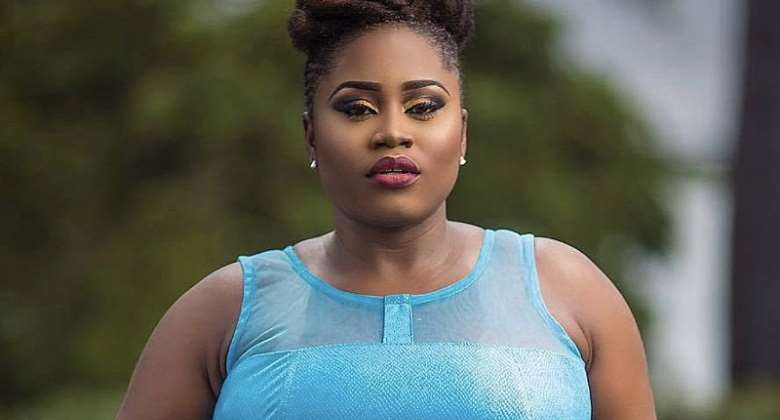 Lydia Forson, a Ghanaian actress and social critic, believes that the Akufo-Addo-led NPP government has always shied away from its responsibilities.

She said government always makes citizens feel they are the problem.

The vocal actress said in a tweet monitored by Modernghana News on Monday, August 1.

“This government’s response to our grievances is to always make us the problem,” she stated.

She buttresses her claim with examples of the Fix The country where the government responded by urging Ghanaians to change their attitudes.

According to Miss Forson, the NPP government has also blamed the Accra flooding situation solely on the citizens and recently the SIM re-registration challenges.