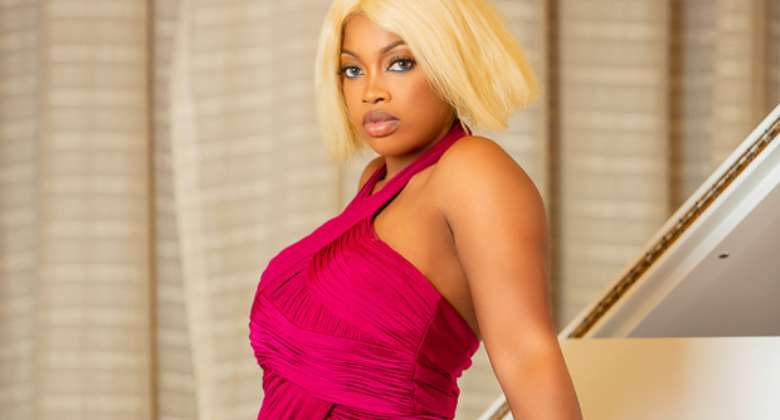 The Police at Adenta in the Greater Accra Region are holding a young Ghanaian lady known on Instagram as Safina Diamond for allegedly stabbing her boyfriend to death.

Safina allegedly stabbed her boyfriend, who had just come to Ghana from Canada weeks ago, multiple times in the neck and stomach, leading to his death.

The police are yet to officially state the reason behind the alleged action. But unconfirmed reports said she allegedly disclosed that she took the action in self-defence.

It is also alleged that the deceased is a married man, who left his wife to meet the suspect, who also has a Ghanaian boyfriend.

Further reports indicated that Safina and her Ghana boyfriend have been remanded into police custody and the case adjourned to August 12, 2022.

On her Instagram profile, Safina described herself as an artiste, but not much is known about her in that space.