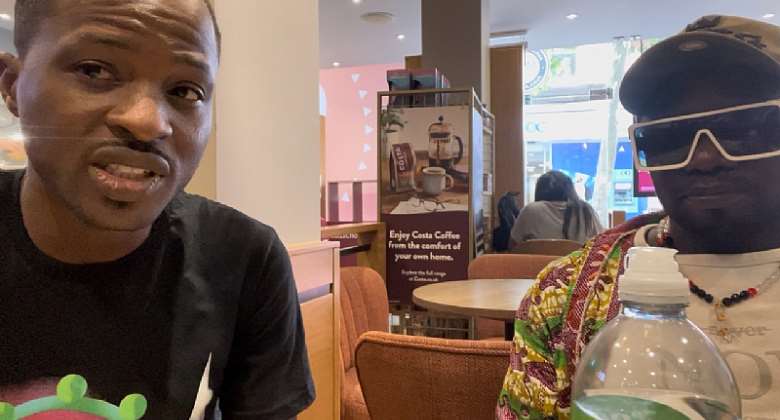 UK based Ghanaian musician Rexzee known in real life as Rexford Adu Boateng has stated that he regrets relocating abroad.

Speaking in an interview with Attractive Mustapha, the musician said he is aware of the strong desire by many young men and women in Ghana to relocate to abroad because of hardship.

However, in his candid opinion, they should relax and think twice about that decision.

He added that there are lot of jobs in Ghana the youth can do and enjoy life.

He recounted his experience in the foreign land to support his claim that it is not easy to survive abroad as has been perceived by many.

“I have been in abroad for over 20 years, and I won’t say abroad is not good. It’s good for young guys than old men," he stated.

He was quick to add that If one has a better job in Ghana, he/she should focus on it than rushing abroad.

He expressed his wish to return to Ghana and settle.

Talking about himself, he said, “honesty, I have regretted coming abroad, because I would have been better off in Ghana considering the ideas I have."

RexZee added, “Sometimes when I sit down and reflect on what we have in Ghana and how we have become slaves in the white man’s country it pains me."