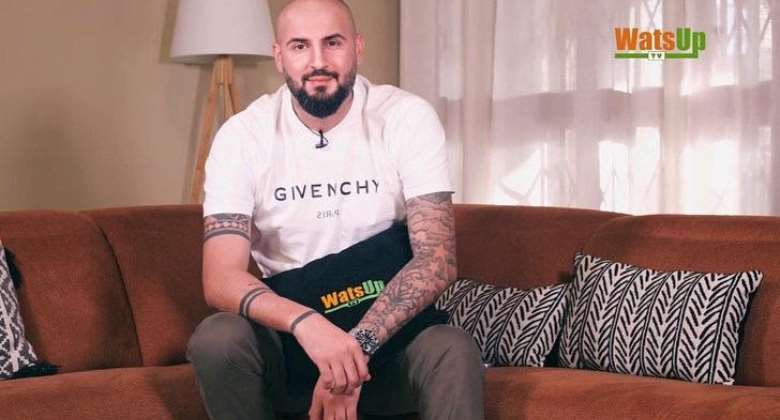 A Ghana-based Lebanese and electronic dance music DJ, says he is poised to hit the global music scene with his creative works.

This, DJSky born Ghareeb Kaawar said, comes with the boost of reaching one million followers on Instagram.

Overjoyed DJSky said this feat will inspire him to create more timeless works that will always satisfy his followers.

“After garnering such large followers, I was in ecstasy. To reach the entire planet, I need about 10 million followers. Even though is heavy handling such huge followers,” he joked.

In an interview on WatsUp TV, the innovative music programmer disclosed that he is currently working on some projects that will soon hit the global market.

DJSky also seized the opportunity to encourage up-and-coming DJs not to give up their dreams even if they don’t have the equipment to start with.

“Don’t give up because I started with my laptop and see where I have reached. “I will say just love what you do,” he advises.