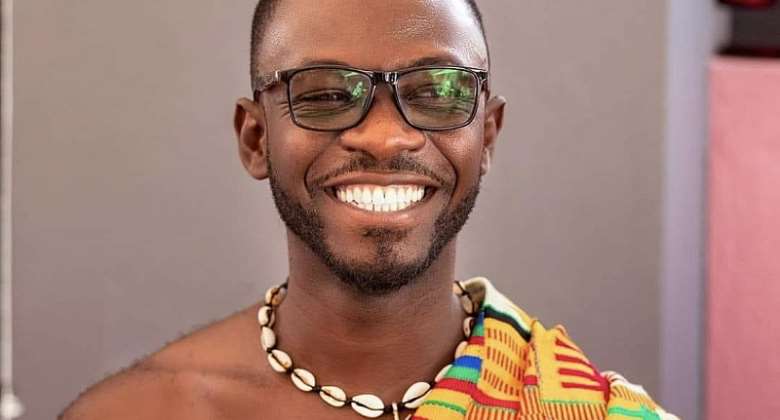 Seasoned Ghanaian rapper, Kwame Nsiah-Apau, known by the stage name Okyeame Kwame, has intimated that the current crop of rappers is more skilful.

The legendary musician acknowledged the prowess of current Ghanaian rappers indicating that the existence of legendary rappers and musicians like Reggie Rockstone, Lord Kenya, and others these days has also contributed to this narrative.

“These guys are standing on the shoulders of giants like Reggie Rockstone, Lord Kenya; what people don’t know is these young rappers are way better than us. Kwame Yogot and the rest – they are much much better than us.

“When we started to rap, there were just a few rappers – Bright of Buk Bak, Exdoe, Chicago, Reggie Rockstone, VIP and Obrafour. We were just a few. Now, everyone knows how to rap and the world has become so small through the internet,” he stated.

Okyeame Kwame made this statement at a weekend event hosted by Ghanaian rapper Kwame Yogot at the Grand Cassamora hotel in Adjiriganor.