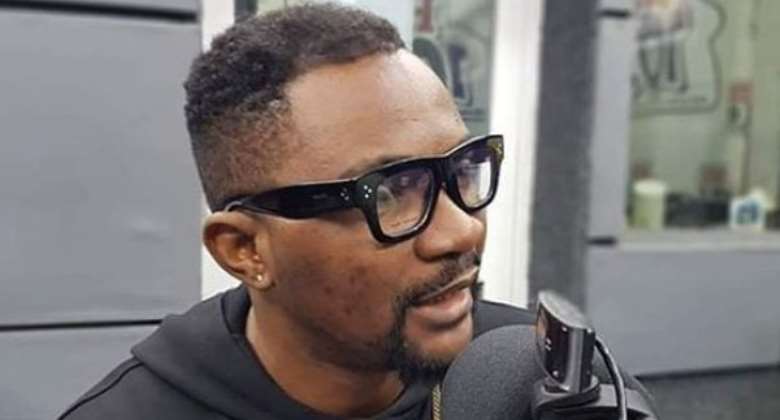 According to the outspoken entertainment pundit, many artistes feel they are not fairly treated when it comes to rewarding their hard work in the year of review.

In an interview with GNA Entertainment on the sidelines of the 2022 Ghana Party in the Park launch in Accra, Mr. Logic explained that the issue of unfairness among many Ghanaian artistes was a result of the academy board members' not understanding what it takes to categorise songs.

He noted that artistes represented the core products of awards schemes and ought to be treated fairly and not feel exploited by the award institutions.

"Many artistes feel they are not treated fairly when it comes to recognising their efforts. They have the right to feel that way because they are the products that these institutions parasite on.

"So, award institutions are to do more justice to the artistes than the artistes do to them. That is one of the reasons why the artistes are shying away from the awards because they feel they are being exploited.

He, however, noted that awards play a crucial role in the growth of an artiste, having said that they actually need them, especially in rewarding their hard work.

"Most artistes say that they don't care about awards, but you need them. After hard work, you need to be rewarded, so I think it makes sense that your excellence is rewarded and not your popularity.

"So, I think every artiste should aim to be awarded somehow, but it shouldn't be the major target, but it's very important to have awards schemes in our industry," he said.