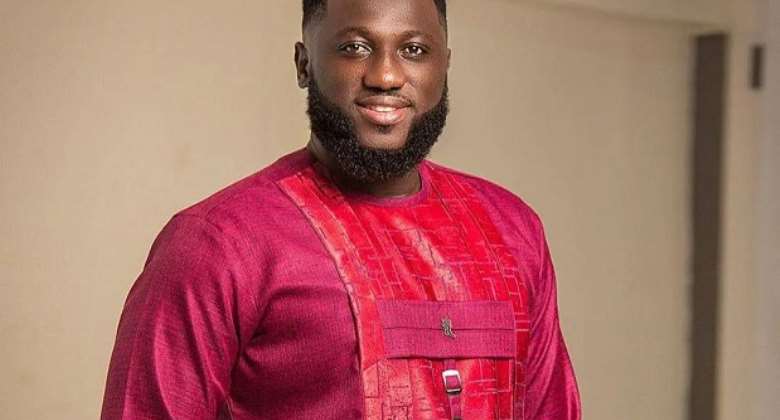 According to him, he masturbated most of the time after he was introduced to it by a friend after Junior High School.

In an interview on the Delay Show, he disclosed that he had however given up after he was caught by his dad who subjected him to severe beatings.

The beatings I received that day were not easy. He lashed me while raining insults on me,” he confessed.

The musician who is currently one of Ghana's award-winning gospel musicians doing well for themselves said he has since felt no need to touch himself again.