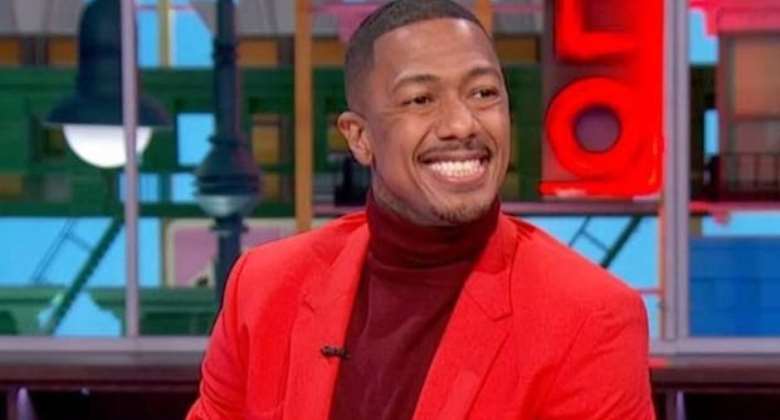 Nick Cannon says he is preparing to welcome yet more children this year, CNN reports.

Appearing on Tuesday’s installment of Angela Yee’s “Lip Service” podcast, the television personality responded to speculation that he has “three babies on the way” and hinted the rumours were true.

“Let’s just put it this way… the stork is on the way,” Cannon told the hosts.

Cannon continues to make headlines with his rapidly growing family. He is father to fraternal twins Moroccan and Monroe, whom he shares with ex-wife, superstar Mariah Carey. He also has a son Golden and a daughter Powerful Queen with model Brittany Bell.

During his candid sit-down with Yee, Cannon suggested he plans on breaking his personal record, saying: “If you thought it was a lot of kids last year…”

According to the former “America’s Got Talent” host, he was celibate for a brief period but broke his own rule at the end of last year during a bout of depression after the death of his son in December. The actor’s youngest child, Zen, died from brain cancer at five months old.

“I didn’t even make it to January. I was supposed to make it to the top of the year,” he said. “Then obviously I started going through some stuff … I got depressed with the loss of my son. So, in December … the thing is everybody saw I was so down. So everybody was like, “Let’s just give him a little vagina, and that’s gonna cure it all.”

The 41-year-old star continued: “I fell victim to it ’cause I was in a weak state. So December, especially right before Christmas, I started f**king like crazy … So I broke the celibacy. But I was probably celibate for a month and a half strong … I was trying to do it. I had a new show, new energy, I was dealing with a lot.”

Cannon’s latest life update comes just months after he announced on his daytime talk show that he and model Bre Tiesi are expecting a baby boy together.

This month, De La Rosa also revealed that she is pregnant again but did not name the father of her baby.