I cheated on LilWin because of hunger, he starved me — Ex-wife reveals 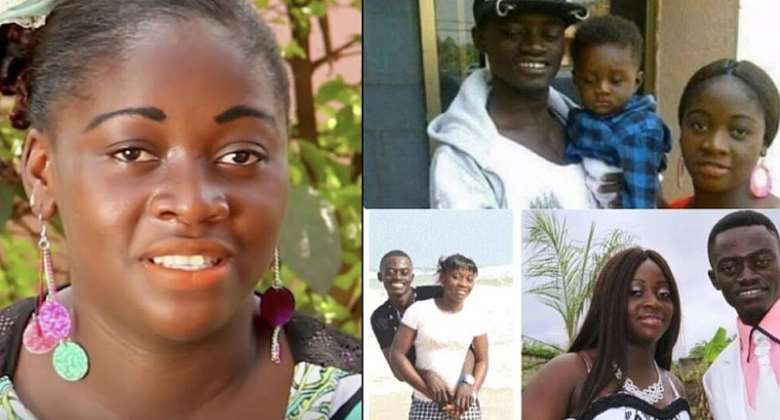 The ex-wife of comic actor, Kwadwo Nkansah Lilwin made another shocking revelation about why their marriage hit the rock a few years ago.

Confirming rumours of infidelity during their marital life, the young lady said she had on a few occasions cheated on the actor because he deprived her of the needed financial support.

She mentioned popular Kumawood actress, Sandra Ababio as part of the main causes of the actor’s sudden cold treatment of her.

“I saw Sandra’s nude photos on LilWin’s phone that was when I believed the rumors that the two were dating. I cheated on him because of hunger. I was starved. Ask him how many times he also cheated on me. I can mention all the girls he slept with,” she stated.

The young lady painfully recalled how she had to struggle with the actor when he had nothing.

She added that they sometimes drank Gari for dinner.

According to her, some persons had forced her to abandon him but she remained committed because she had hopes that things would get better.

“We went through a lot of challenges when I met him. There were times we had to drink Gari soakings before going to bed. People even tried to advise me against leaving him but I didn’t because I had hopes that things would get better. I met him when he was an upcoming actor and shoe seller,” she said.

Her allegations come shortly after the actor married one Maame Serwaa who lives in the United States.

She has in a few interviews blamed the failure of her marriage on the actor and actress Sandra Ababio alleging that rumors of the two datings were true.