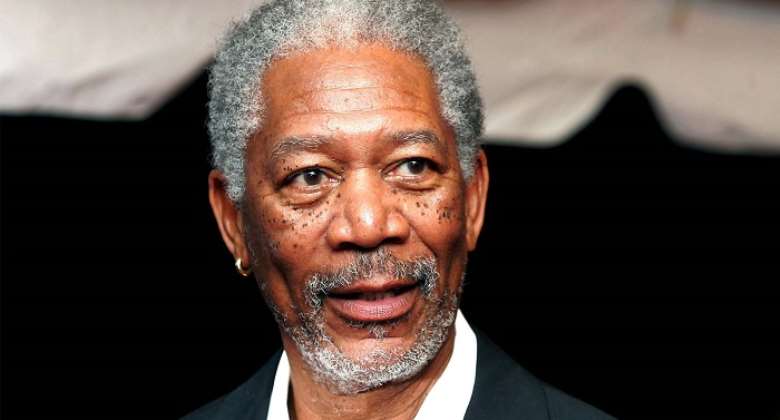 The actor joins a least of about 960 Americans who have been noted as ‘Anti-Russian’.

According to the list, the actor placer 840 after he created a video about the 2016 presidential election cycle.

“Morgan Freeman is a well-known film actor who in September 2017 recorded a video message accusing Russia of conspiring against the United States and calling for a fight against our country,” the Kremlin list noted.

The actor is recalled to have directed and narrated a video in which he expressed concerns about the involvement of Russia in the American elections.

He recommended a committee to investigate the European country indicating, “We have been attacked… we are at war.”

The video features renowned American actor, Rob Reiner, who happens to be on the ban list too.

Meanwhile, Russia says its action is in response to the continuous imposed anti-Russian sanctions by the U.S.