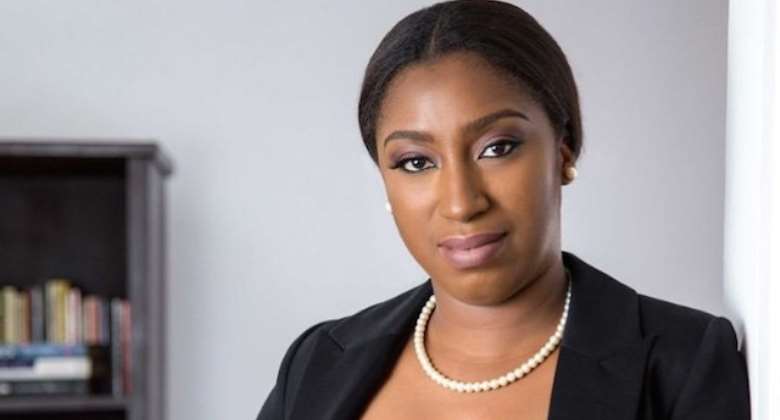 Mrs. Funmilayo Onuma, the Country Director of Silverbird Cinemas, Ghana believes that the lack of proper investment and sponsorship has been the root cause of the Ghanaian movie industry’s setbacks.

In an interview with Graphic Showbiz, she ‘rubbished’ all negative claims that Ghanaian movies are of low standards and cannot stand competition.

Speaking on the patronage of cinemas since its official opening in June last year due to Covid-19 restrictions by the government, she stated the negative claims stem from poor investment and lack of sponsorship in the sector.

According to her, other film industries have seen vibrancy because of available investments by corporate entities and governments.

Mrs. Onuma added she wishes to see the same investment in the Ghanaian movie industry.

“It is never true that Ghanaian movies are of low quality or grade and the industry is dying. At least, the number of quality Ghanaian movies that premiered at the Silverbird Cinemas is proof of that. However, what the industry is lacking is the right sponsorship and investments. There’s no way a good script can be well interpreted without a good product and that comes with money.

"But here in Ghana, that support is not so strong and so film producers have no choice but to finance their projects with their budgets. I really wish that the corporate institutions will see the need to invest in the film industry since the industry is showing lots of promises,” she said.

President is recalled to announce the opening of cinemas in July last year but the cinemas resumed operations in March this year.