Comedians are not fools; they are smart, intelligent and creative — MJ the Comedian 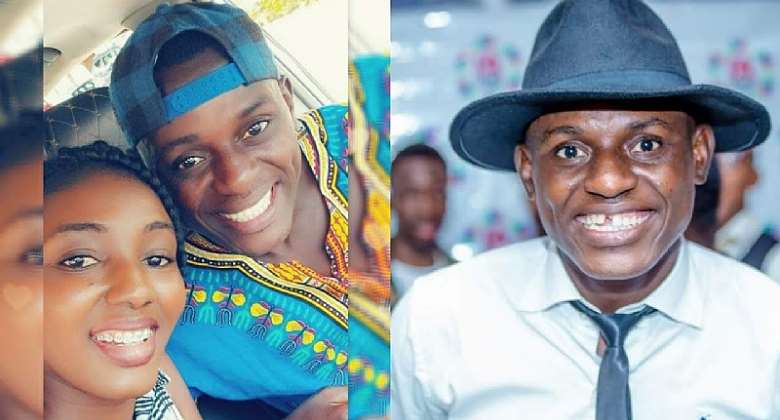 Renowned Ghanaian comedian Timothy Musah Abaaddu Junior, popularly known as MJ the Comedian has indicated that comedians aside from their comic natures are creative, smart, and intelligent people who go every length to make their audience laugh.

According to him, comedians are not fools as is widely presumed by many.

“If you are not intelligent, it will take you forever to create a 2-second video. A comedian is not a fool. Seriously, a comedian is a very intelligent, smart, and creative person who is able to maneuver his way through to make people laugh.

"That’s a comedian, not a fool. But, a comedian, performs and gets paid. But a fool, fools around and gets nothing out of it,” he made this known during an interview on the GTV Breakfast Show yesterday.

MJ is widely known in the world of comedy through his skits some of which he has collaborated with fellow comedians like Jeneral Ntatia, Clemento Suarez and Kwadwo Nkansah.

He added that comedy is a creative space therefore the need for comedians to be allowed to operate.