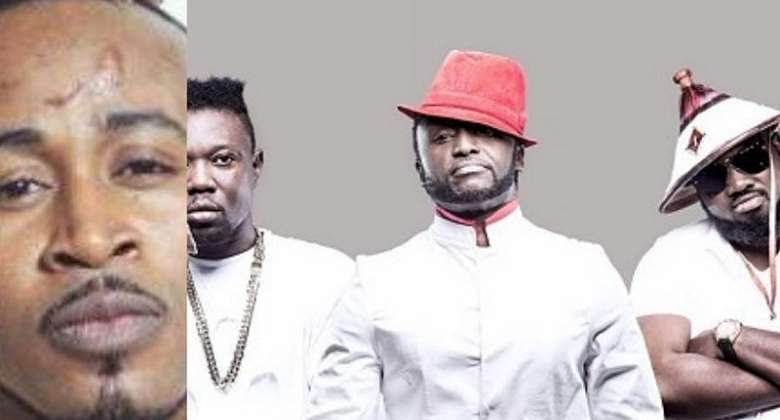 Friction, the founder and leader of Hiplife group, VIP, has revealed what led to former group member, Promzy’s exit.

The bulky-natured rapper is recalled to have sparked many conversations when he announced his exit from the group a decade ago.

Speaking on Adom FM’s Entertainment Hall show over the weekend, Friction indicated that Promzy officially informed the group of his decision to go solo.

“I don’t know what happened between them but Promzy came with his big brother announcing him as his new manager so he wanted to go solo and have nothing to do with the group.

"I asked Zeal and Prodigal if something had happened; if one had snatched one’s girl or, money issue and they were like ‘nah’. Promzy just wanted to leave the group,” he stated.

Friction added that he was happy when Hiplife grandpapa Reggie Rockstone joined the group afterward.

Promzy’s exit got many talking as it was obvious that the group had reached its peak at the time.

Former manager of the group, Bulldog when asked what led to the group’s hiatus, he said the trio was just bored at some point.