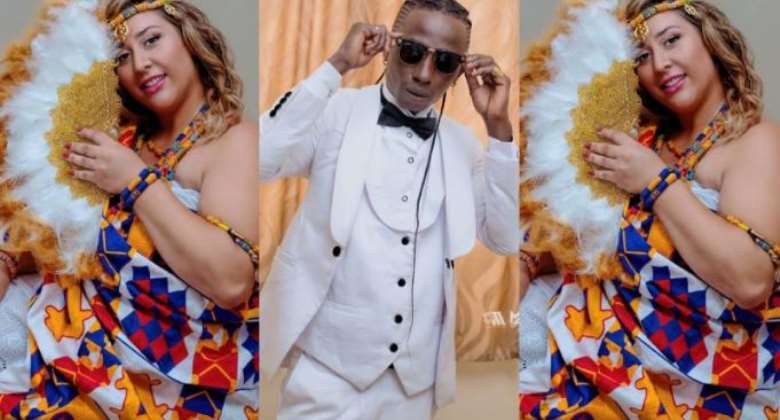 The couple got married in an official ceremony in January last year.

They had their traditional rites before proceeding to have a white wedding that took place at Agona Swedru in the Central Region.

Unconfirmed revelations however have it that the couple hasn’t met face to face despite being blessed with a baby together.

Some say Liha has been spotted in Ghana and Nigeria shooting skits and chilling in clubs without her husband.

He called on the media to refrain from pushing the rumor.

Patapaa is yet to speak on the issue as several attempts to reach him by Adom FM proved futile.

Latest Photo Reports
Catch up with all the political quotes from our politicians.
Advertise here
More from Rumors & Gossips
ModernGhana Links
I will never date an occultic man — Moesha Bodoung clears the air on romantic affair with alleged occultist lover
What God has put together... — Diana Asamoah, Dada KD spark rumors with 'Save the Date' pictures
I haven't given birth — Nana Ama Mcbrown rubbishes childbirth rumors
TOP STORIES