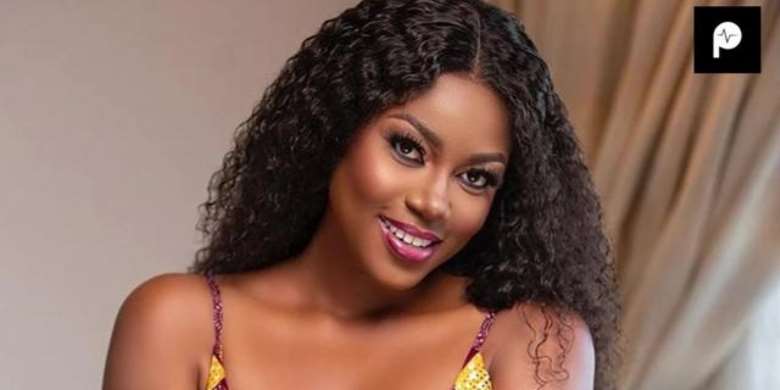 Renowned actress and producer, Yvonne Nelson has shared how her maiden self-produced movie was stolen.

According to her, the incident which happens to be her major setback as a moviemaker happened in 2011 while it was been edited.

"So, my first movie was in 2011, 'The Price', which was quite challenging because it got stolen while editing. I've had my own fair share of the craziness in the industry but look at me now, I'm here and I'm loving it," she said.

The actress stated that she started her own movie production whiles on a movie set and has endeavored to churn out quality productions, regardless of difficulties.

“I was on set filming for Abdul Salam Mumuni and the idea just popped into my head and I was like this is something that I really want to explore because anytime I go on set, I'm always watching them.

"I learned everything on the job. I'm always so fascinated with the whole process...planning the shoot, script, to getting on set, getting our lines, consuming, what the PM does,” she said.

The ‘Princess Tyra’ star stressed that her contribution to the Ghanaian movie industry has all been based on her passion.

"I’m doing this because I have the passion for the industry, I want to give the younger ones the platform, I want to make money, I want to create employment, and I want to see Ghanaian content get out there," she added.