Glo paid me less because I sing in Ewe — Edem reveals 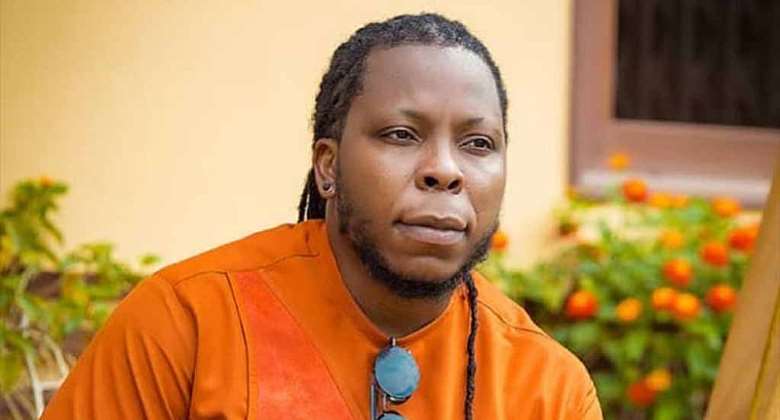 Award-winning rapper, Edem, born Denning Edem Hotor has painfully recalled how some promoters had opted to pay him less because of his local dialect, Ewe.

In an interview on Hitz FM, the ‘Nyornuviade’ rapper stated that most radio stations do not know that he attended meetings where officials chose to pay him less because of his Ewe raps.

“At a point in time, Ofori Amponsah was the media’s favorite. His songs were everywhere. It may be engineered; it may be natural. I don’t think the media should be unhappy about my statement.

"If the media would be unhappy, then they are doing so hypocritically. No radio station knows that I have sat in a meeting where people want to pay me less because I am an Ewe-speaking artist. No one has walked in my shoes,” he expressed.

He further revealed how he and songstress, Sherifa Gunu were paid less than other artists due to their languages when they landed deals with telecommunications giant, Glo.

“When I closed my deal with Glo, Sherifa Gunu and I were the least paid. Tinny and Asem were paid more,” he said.