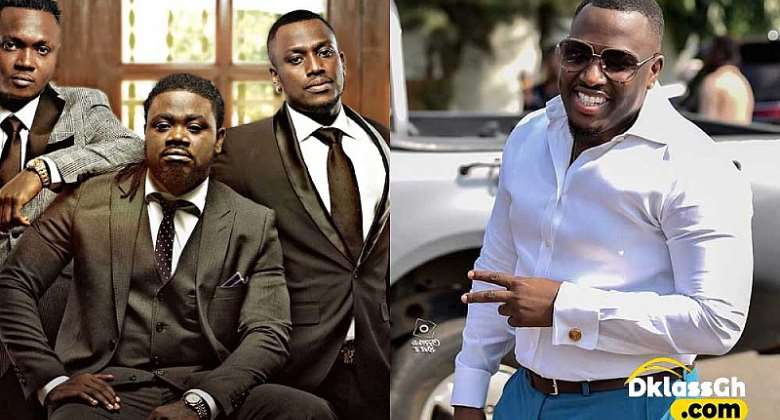 Member of the defunct Hiplife trio 4x4, Coded has made a shocking revelation of how the vibrancy of dancehall artiste on the Ghanaian music terrain sunk his group.

4x4 suddenly see its members pursuing solo careers but continuously denying the fact that they were no more.

In separate interviews, the members, Captain Planet, Fresh Prince and Coded Gh have all debunked claims of the fact that there is bad blood between them.

In a recent interview, Coded has made claims that the ‘reincarnation’ of Dancehall artist, Shatta Wale into the music space saw them losing their grips on their career.

Speaking in an interview on CTV, Coded stated that Shatta Wale pushed them to go solo.

According to him, Shatta Wale’s constant release of hit songs as a solo artist rendered most music groups irrelevant.

“I think it would basically be the fact that that was the era where a lot of singles was coming from Shatta. He was releasing countless hits records that put every musician on their toes.

"It was like you are working but you are not working enough, you need to work extra hard to meet up to that level and it was good, it was a healthy competition. So we decided that we needed to do our Solo projects and add it to our group project,” he told the host of the show, Larry Bozzlz.

Speaking on his relationship with the other group members, Coded indicated that his fellow, Captain Planet has blocked him.

"He has still blocked me and I’ve not reached out to him because that is his personal decision, but his wife has not blocked me and we still follow each other," he said.