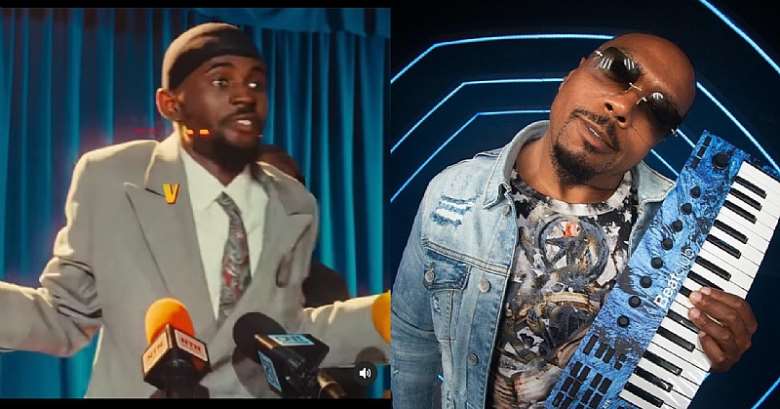 Timbaland, who is a Grammy award-winning music producer, and founder of Beatclub and Verzuz online took to his Instagram page to share the trailer of the music video.

As it stands, the ‘Kweku The Traveller’ music video has bagged 600,000 views on YouTube barely 19 hours after its release.

The song which was produced by Joker Nharnah has received massive international love as it has topped charts including the Apple Music Chart.

At some point, the song became the most searched song on Shazam.