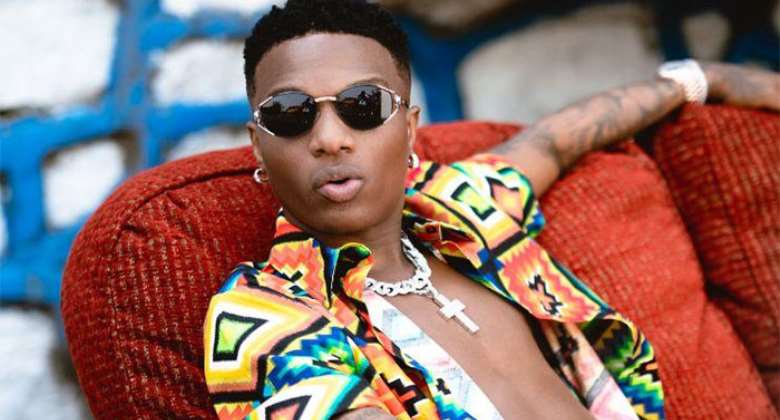 American singer, Chris Brown, has revealed that Nigerian singer Wizkid is one of the few artists featured on his upcoming album titled 'Breezy'.

Chris Brown and Wizkid have previously collaborated on a few songs. Wizkid included him on his 2017 album, 'Sounds from the Other Side'.

Chris Brown appeared on the fourth track, titled 'African Bad Gyal', for the Nigerian singer. Before that, Wizkid and Chris Brown collaborated on 'Shabba', an R&B and soul and trap record, featuring Trey Songz and French Montana 2016.

Last year, on his epic three nights at the O2 arena in London, Wizkid brought in Chris Brown to perform, announcing that he was among the first Western stars to embrace his sound.

Chris Brown took to his Instagram story yesterday, May 18, 2022, to reveal Wizkid as one of the stars of his new album. According to the singer, the album is scheduled to be released on June 24.

Latest Photo Reports
Catch up with all the political quotes from our politicians.
Advertise here
More from Industry News
ModernGhana Links
Lasmid is not the biggest artiste in Ghana now – Kwaw Kese (Video)
Shatta Wale headlines 2022 Ghana Party in the Park festival UK
Full List Of Nominees For The 6th Edition Of The Ghana Music Awards UK
TOP STORIES