Until proven, 'juju' claims in Ghanaian movie industry is only propaganda — Fiifi Coleman 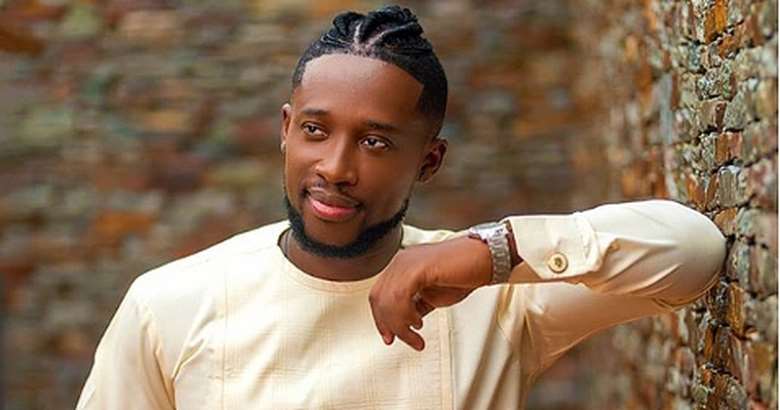 Award-winning actor Fiifi Coleman has ‘rubbished’ claims that there is ‘Juju’ in the Ghanaian movie industry.

The actor in a recent interview with Andy Dosty on Hitz FM’s Daybreak Hitz described the claims in the movie industry as propaganda.

According to the actor, evidence is yet to show that ‘juju’ exists in the movie industry even though he believes in its potency.

“We run that narrative over and over that people use juju in the movie industry. Where is the proof for that? I call it propaganda. No one has ever come to prove that,” he said.

Fiifi Coleman was reacting to rumors surrounding the demise of Kumawood actor, Osei Tutu Nyamekese whose mother told the media that 9 needles were removed from his throat.

This has raised a lot of reactions from movie lovers who have continuously wondered whether the unknown culprit was within the industry or not.

In the interview, Fiifi Coleman stated that ‘juju’ claims in the industry should be regarded as rumors until any proof.