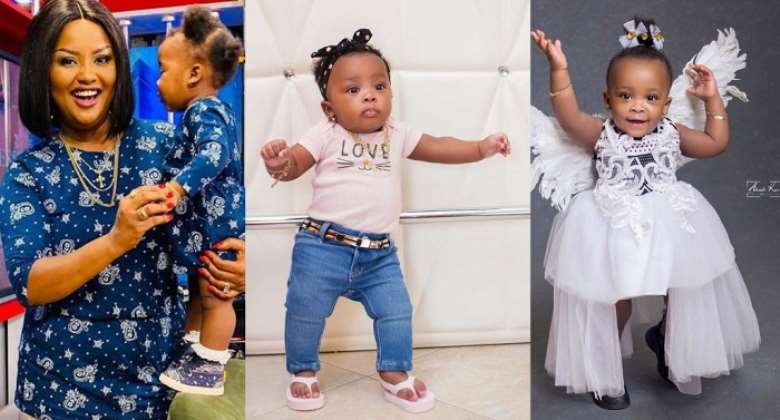 Popular TV and actress, Nana Ama Mcbrown has finally debunked all claims of her giving birth to twin children.

In a recent interview, the actress while expressing her distaste at the rumors indicated that some people have taken the issue way too far.

“I have read all the fake news about me being pregnant again, me giving birth, or me giving birth to twins (that would have been so lovely), but I have not given birth. My only child, my blessed baby that I am always grateful to God for, is Baby Maxin,” she said.

The mother of one added that though she has stepchildren and adopted ones, her only biological child is Baby Maxin.

“I just want to say that people are taking advantage of my quietness. It is becoming too much. I want to tell you that I am not pregnant, nor have I given birth to any child or twins, I wish,” she stressed.

Her reactions come after rumors had gone around last week that she has given birth to twins in Canada.

Many believed the actress and media personality’s absence from television ads and her weekly show, ‘United Showbiz’.

Speaker Bagbin calls on Israeli counterpart in Jerusalem
51 minutes ago