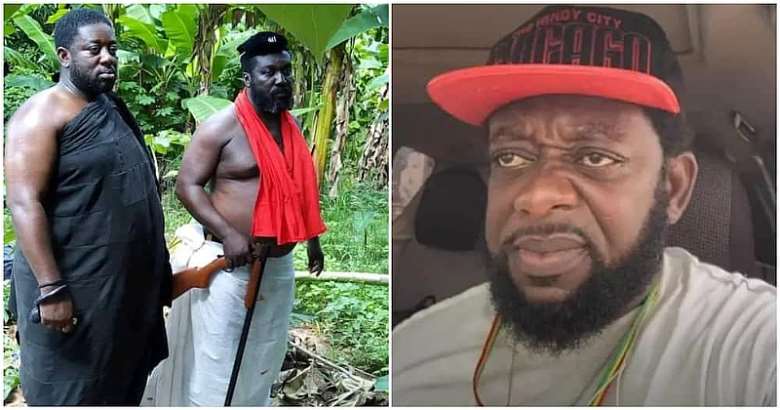 Osei Tutu started his acting career in the early 2000s and over a vast period featured in movies alongside movie stars like Agya Koo, Kyeiwaa, Emelia Brobbey, and many others.

He tried his hands on music when he became a rapper in 2010 but couldn’t hold his ground in the industry.

As a businessman, the lively actor owned a shop at Kantamanto, a shopping district in Accra.

He is married but it is not clear whether he has children.

Ghana’s problem is pomposity, deception, lack of sincerity b...
10 minutes ago

Financial transactions will be allowed even without Ghana ca...
28 minutes ago