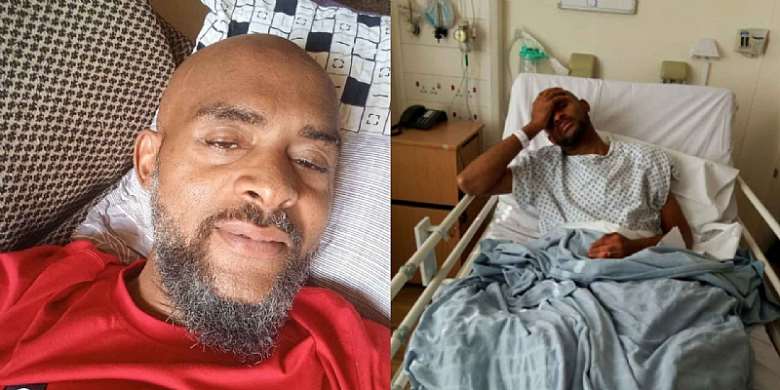 The actor has been battling kidney failure over the last four years.

Popularly known as Leo Mezie, the actor passed as a result of complications from kidney surgery that he underwent a week ago.

Reports say he passed on in an Abuja-based hospital on Saturday, May 14, 2022.

Chioma Toplis, a Nollywood actress took to her Instagram page to confirm the unfortunate incident on Monday.

“Actor Leo Mezie is dead. He died on Saturday in Abuja while recovering from a kidney transplant. His corpse has been moved to Umuahia his hometown. RIP Leo,” her post read.

Leo’s illness hit the public when an appeal for funds was made on his behalf to take care of his medical bills.

His condition caught the attention of many when he began to deteriorate in stature.