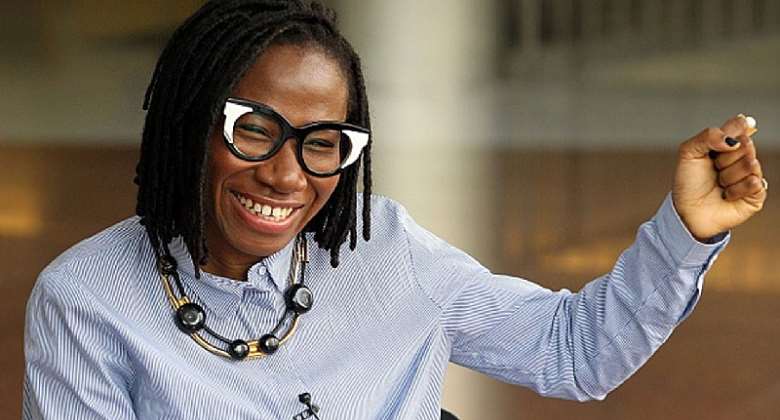 ‘Bibanke’ songstress Bukola Elemide popularly known as Asa has finally opened up about her love life after several calls from fans.

According to the award-winning Nigerian songstress in a recent interview, she hasn’t found the right man, hence her decision to remain single.

She indicated that despite her status, she has no man at age 39.

Speaking on her recent relationships, the songstress noted that distance always became a deterring factor, forcing men to call it quit because they couldn’t make it work.

She said despite splitting with her recent lover, they keep talking despite quitting the relationship.

Aṣa was born in Paris to Nigerian parents who were working and studying cinematography in France. Her family returned to live in Nigeria when she was two years old.

Her parents hail from Itoku, Abeokuta South local government area, Ogun State, Nigeria but Aṣa grew up in Lagos city, in the south-western part of Nigeria, and 18 years later, returned to Paris, where her life as an artist started.

She has three brothers with her being the fourth and only female child in the family.

Asa's music influences grew over the years from the collection of great music her father had built up for his work as a cinematographer.

Aṣa drew inspiration from the collection of her father's playlist.