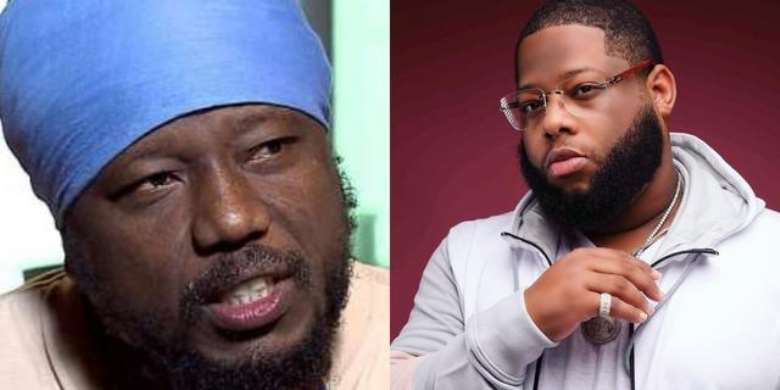 According to Blakk Rasta, the rapper’s action caused the country to lose some huge monies which could be used for other projects.

“D-Black should be made to suffer like any other person, yes that’s stealing. If D-Black had broken into Multimedia and stolen GH$500,000 by now Ghanaians will be talking, but because it’s a government institution and people normally say for government work we don’t carry it on our head but drag it on the floor, that is what exactly D-Black has done,” he said.

During an interview on Joy Prime this morning the ‘African Pot’ host charged Ghanaians to have positive attitudes towards the country’s development.

He further indicated that D-Black has deviated by setting a bad example of himself after he embarked on a ‘dumsor vigil’ about six years ago.

“The attitude is when D- black can steal GHC500,000 worth of electricity and still be part of ‘dumsor vigil’. That is what I am talking about,” he added.

Expressing dislike for prison systems, Blakk Rasta stated that D-Black should be spared a jail term but rather be made to pay the money he owes the ECG double.

This he said was going to serve as a deterrent to others.

“He has to pay in three folds, four-folds, five-folds depending on them. For me, he shouldn’t pay less than 10 folds what he has stolen,” Blakk Rasta insisted.

Franklin Cudjoe back calls for probe into Covid-19 expenditu...
51 minutes ago