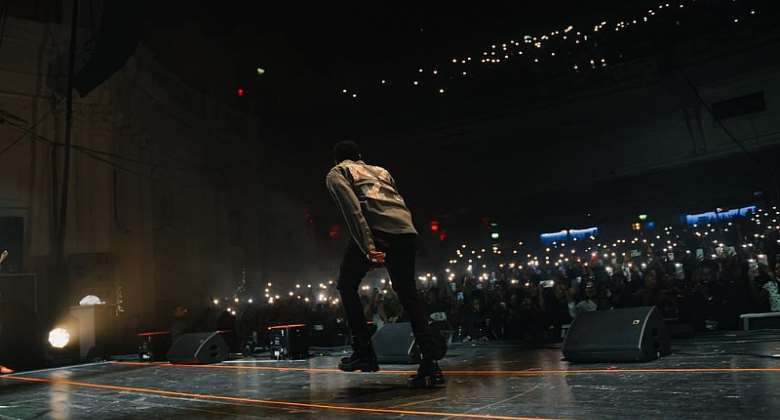 One month after announcing the flagging off of his afro classic tour, Afro fusion artist, Kizz Daniel has sold out his first venue, the O2 academy. Brixton, London.

The 5000 capacity venue which was evidently filled to capacity went agog with sonic waves from the captivating performance from Kizz Daniel with an obviously swayed audience.

The O2 academy concert opens the string of his world tour titled the Afroclassic tour and already has three other confirmed venues in UK and across other cities in Europe, America and Africa.