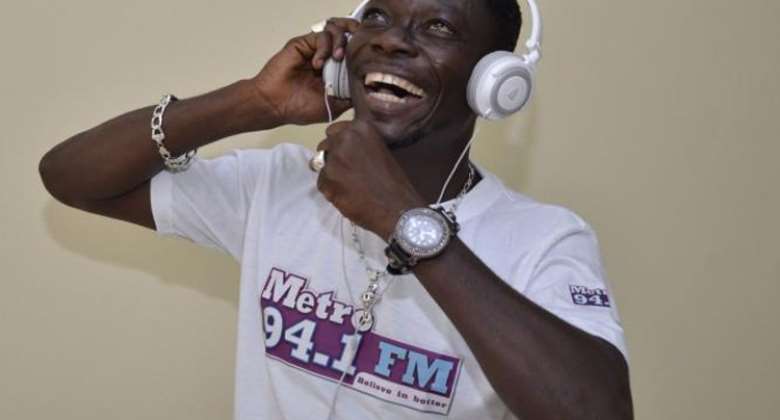 Veteran Kumawood actor, Agya Koo has revealed how he almost went blind at some point in his acting career.

The comic actor in a recent interview disclosed how the condition led him to shoot most of his movies during the day.

According to him, the high voltage of the lights used in shooting movies contributed to him having issues with his sight.

The actor said he drew the attention of some producers who at the time had plotted to bring his career to an abrupt end.

In the interview on Kumasi-based radio station, Angel FM, Agya Koo expressed how he was poorly treated by some movie producers which led to his eventual blacklisting.

His claims have however been countered by the Public Relations Officer for the Film Producers Association of Ghana, (FIPAG), Mawule Ekpe Peter who has challenged the actor to provide some names.

Mr. Mawule added that there are producers who still need the actor and will be glad to have him on set.

He called for a dialogue between the actor and the unnamed producers so the former can relaunch his career.