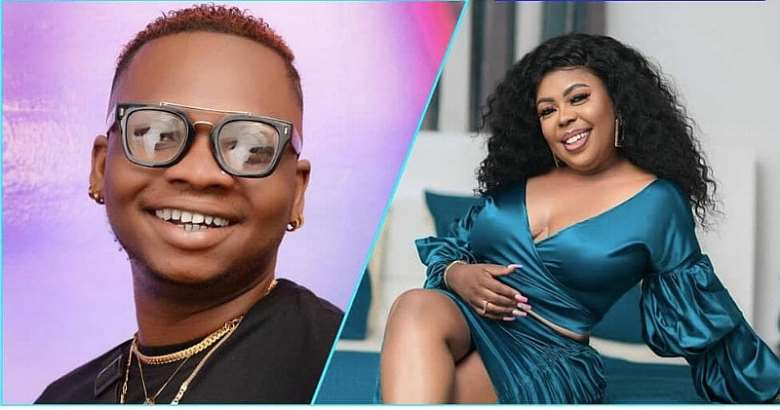 Afia’s former best friend, Nana Tornado has mocked her after she was kicked off a flight.

Controversial media personality Afia Schwarzenegger who often portrays herself as an untouchable being faced the biggest humiliation of her life a few days ago.

At the Amsterdam Airport Schiphol, Afia was sacked from a KLM flight by an Air hostess for being drunk and misbehaving.

A Ghanaian who was also on the flight dropped the video to gossip blog Aba “The Great” in her inbox who shared it via Instagram.

The video proves beyond doubt that Afia Schwarzenegger was sacked from the flight and she was heard begging and acting humble.

Under normal circumstances, Afia would hurl insults at the flight attendant for kicking her off the flight and even dish out one of her numerous insults to the security personnel.

Well, it’s clear that there is always a limit to showing off your stinky character.

She was heard saying; “I didn’t do anything wrong, don’t do a video of me”.

Reacting to this on his Instagram page, Nana Tornado has decided to advise Afia to change her ways.