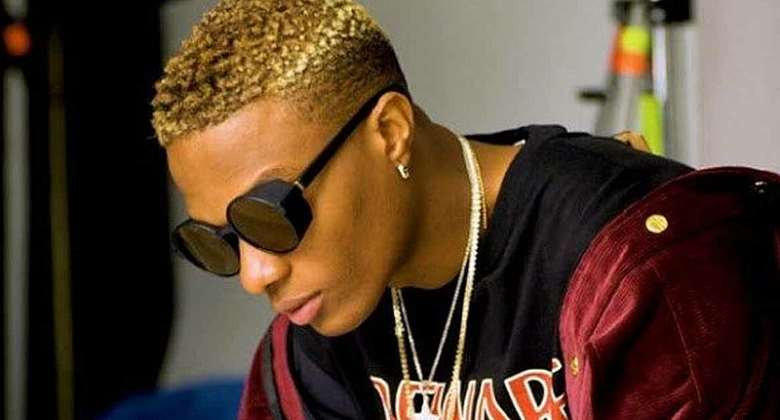 Nigerian Afrobeats Wizkid has bagged a sum of one million dollars to perform at the upcoming 'Rolling Loud Concert' in Toronto.

According to the organizers of the event, the 'Ojuolegba' singer has been billed alongside three other artists to headline the event in Canada.

The other artists include Dave, and the American rap sensation, Future.

The event will take place in Ontario, at a 15,000-person capacity auditorium for three days.

Reacting to the announcement, Wizkid disclosed on social media that he had been paid a million dollars to perform as a headliner.

Wizkid will mount the stage on the third day of the event which takes off on September 11, 2022.

Acknowledging the invitation on his Twitter page, rapper Future confirmed that has been paid a million dollars to perform at the event as a headliner.

“How many trap niggas u know can get 1mil ah show??? #IMDATNIGGA,” his post read.