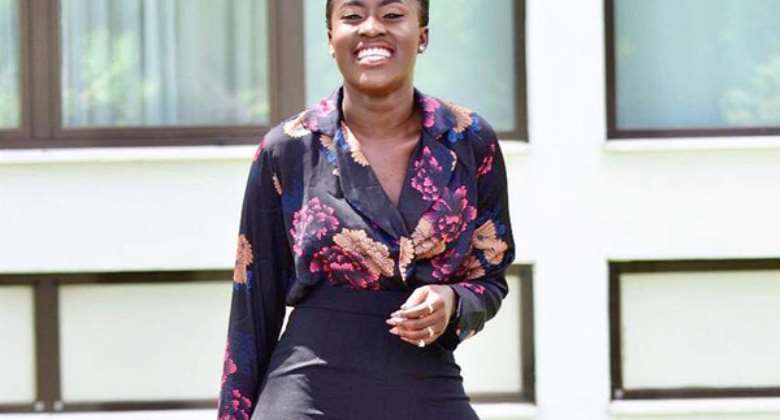 It was all fun and joy at the relaunch of Fella Makafui’s ‘Beauty By Fella’ shop in Accra earlier today.

The simple event which was well-attended by celebrity friends of the award-winning actress had a lot of interesting moments.

The celebrities who were in attendance including Victoria Lebene, TikTok star Erkuah, and many others took turns to stand in front of the images of Fella Makafui to take pictures.

Others also took turns to enjoy the numerous cocktails that were available after Fella Makafui cut the ribbon to officially open the shop again and give them an exclusive tour of the interior.

One interesting moment from the relaunch that is getting a lot of talk on social media is the moment Fella Makafui joined her number nine sister, Kisa Gbekle in a twerk battle to shake what mama gave one and what the other surgically acquired to the amusement of the people gathered.

Enjoy the video below

Hottest Photo Reports
Catch up with all the political quotes from our politicians.
Advertise here
More from Exclusive News
ModernGhana Links
Sometimes being famous can make you disrespect your husband if you don't take care — Piesie Esther
Tracey Boakye expresses more pains as she shades Jackie Appiah again
I don't want to die, I want to be alive — Nigerian actress Chacha Eke announces a break from 9-year-old marriage
TOP STORIES

Ghana’s problem is pomposity, deception, lack of sincerity b...
7 minutes ago

Financial transactions will be allowed even without Ghana ca...
25 minutes ago