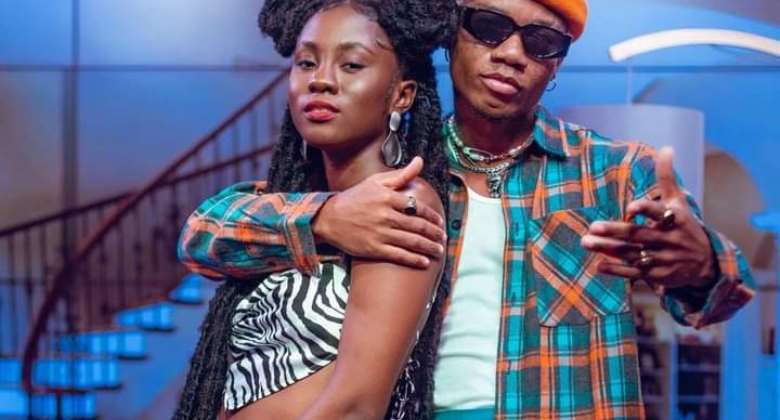 Lynx Entertainment signee KiDi and Cina Soul later debunk all of such speculations, saying that they were just good pals.

The rumors however will see a hike after KiDi featured the latter in his 2019 movie ‘Sugar’.

Cina Soul has however in an interview indicated that the speculations brought her career some positive results.

According to the ‘Ojorley’ singer, her song ‘Feelings’ on which she featured KiDi saw huge success as it was released in the wake of their dating rumors.

“We’ve been friends for a long time so it’s easy for us to have that connection. I do understand some people because it’s easy for them to think that there’s something.

"When you see me and KiDi together, we vibe and laugh because we’ve been friends for a long time so I think that’s why it’s easy for people to think that way,” she stated in an interview with Amansan Krakye.