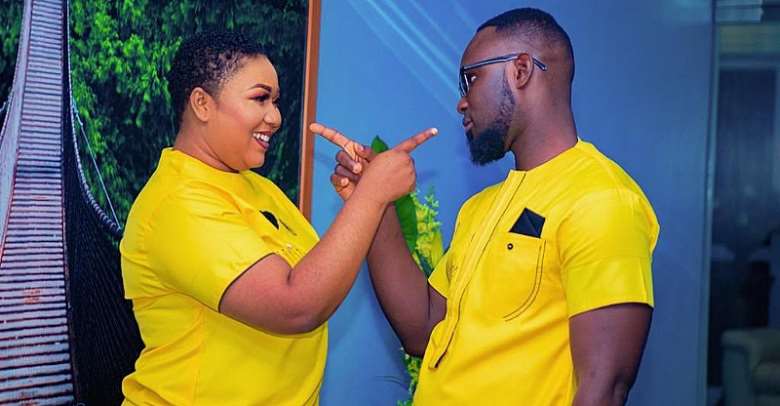 Popular Ghanaian socialite, Xandy Karmel has revealed how her ex-husband deprived her of sex on uncountable occasions.

She made the painful revelation during an interview with blogger Zionfelix.

Xandy shared how she had on several occasions taken the bold initiative of requesting sex from her estranged husband who simply refused her even when they lived under the same roof.

The socialite had earlier on opened up about how her husband, Kaninja subjected her to abuse, leading her to have four separate miscarriages.

Her marriage with the sports journalist was met with many claims of infidelity when many accused him of flirting with other women.

Xandy Karmel painfully added that sex was difficult to come by in her one-year-old marriage.

Ghana’s problem is pomposity, deception, lack of sincerity b...
18 minutes ago

Financial transactions will be allowed even without Ghana ca...
36 minutes ago