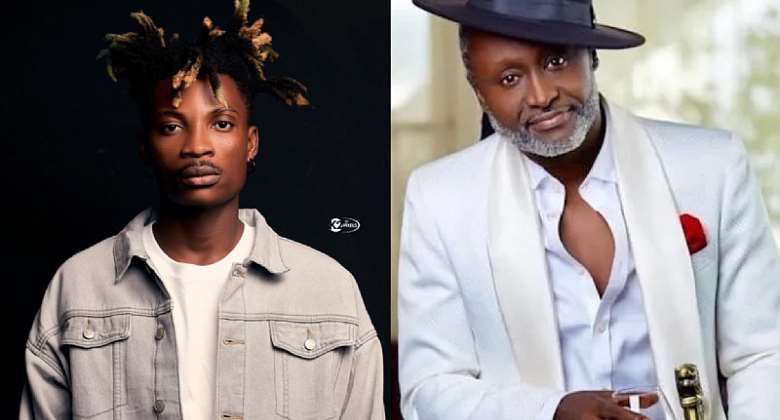 Ghanaian rapper and grandpapa of the hiplife genre, Reginald Yaw Asante Osei, better known as Reggie Rockstone, has urged people from the Volta Region to support their own Chief One just as the Northerners did for Fancy Gadam from the Northern Region.

The Rockz Waakye boss in a recent interview with one of Volta’s top radio stations, Swizz FM with DJ Flexal revealed that Chief One must be supported not because he is from Volta but because he is a Ghanaian musician doing great music. He also entreated other Volta artists to step up their game.

It could be recalled that despite being an all-Ewe song about how witches and bad things should come and go, Chief One’s Noyavi was published on December 1st and has acquired national notoriety.

The song, however, attracted the attention of the hiplife grandpapa after reaching the majority of Ghanaians via Elorm Beenie, prompting him to publish a video of Chief One performing a freestyle of the song on his Facebook page with a gripping comment.

The fast-rising new Ghanaian artiste receiving all the mileage has outlived himself among his counterparts. In recent times, dropping an entire body of work as a buzzing act is a major deal – an underscoring feat that defines how promising a new talent is in pushing their craft beyond their jurisdiction.