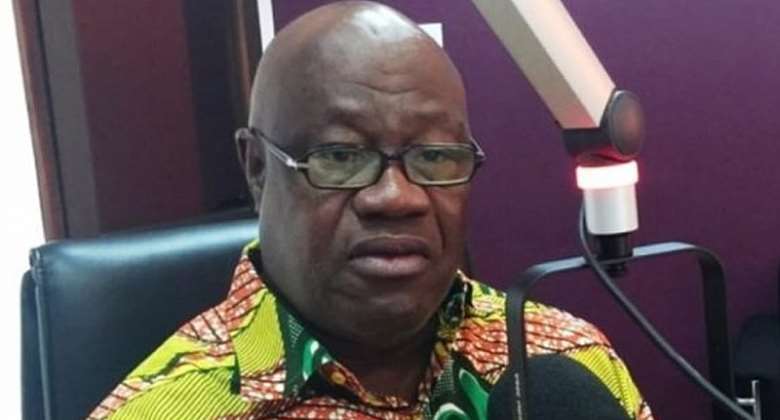 In an interview on Class Drive, Mr. Baffuor indicated that he used to make jokes about people who stammer in the initial stages of his comedy career.

According to him, there are jokes that are politically correct and incorrect therefore the need for a comedian to be able to decipher between the two.

“There were jokes I used to make about stammers that now at my age, I wouldn’t do again because I’m also sensitive to the fact that a disability is not something to laughed at, but when I was younger and we had a different kind of cultural milieu, I could do it,” he stated.

He stated that the world has taken a different cultural turn and he has learned to become sensitive to people’s conditions in line with his work as a politician.

His comments come after actor Will Smith slapped comedian Chris Rock at the just ended Oscars.

The latter had made a joke about the actor’s wife’s hair loss.

We can’t accept debt exchange programme in this difficult cr...
5 hours ago