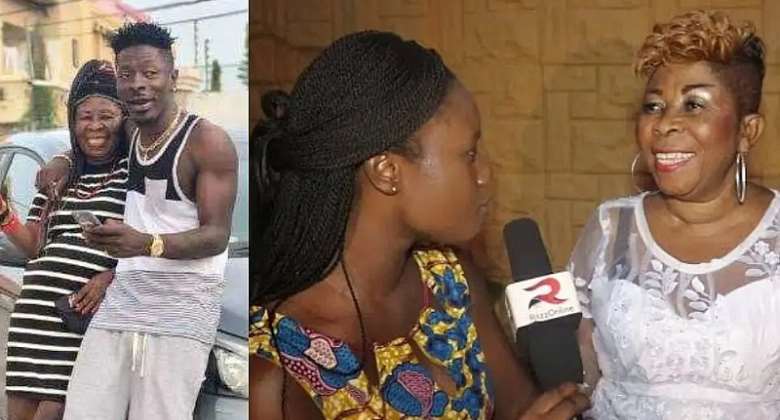 One of the biggest news to hit the radars of social media during the weekend was when the mother of popular dancehall artiste Shatta Wale was revealed to be homeless after failing to settle her rent.

Madam Elsie Avemegah, according to reports by Accra-based radio station Hot FM is said to be homeless after she was evicted from her East Legon residence.

According to her, her son, Dancehall artiste Shatta Wale has abandoned her.

“I have been homeless for two weeks, I have nowhere to stay after I got evicted and all attempts to reach my son have proven futile,” she is reported to have indicated.

Madam Elsie added that since she has been neglected by her son, she is pleading with the general public to either gift her an apartment or help her rent a place.

This comes as a sharp contradiction to when the SM Empire boss flaunted on social media that he had acquired an apartment for his mother and it was perceived to be permanently acquired but as it stands.

Shatta Wale is yet to respond.