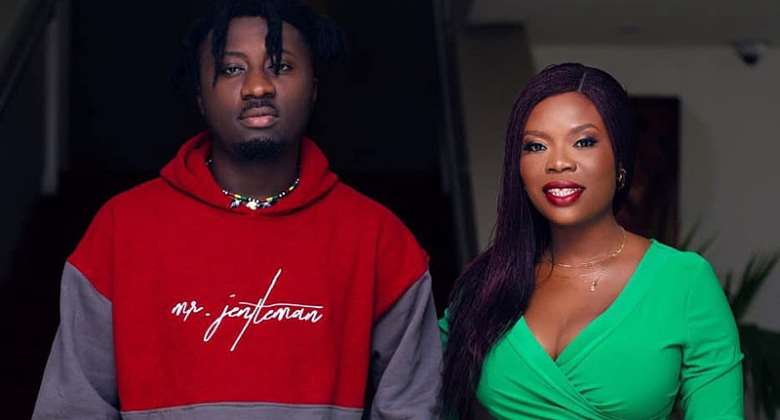 Rapper Amerado has debunked all claims that he has ever dated television star and entrepreneur Deloris Frimpong Manso popularly known as Delay.

According to him, he admits Delay is out of his league even though he is much interested in her.

Born Derrick Sarfo Kantanka, Amerado expressed that despite his inability to win the heart of Delay, he is happy he was able to affiliate his brand with hers admitting that there were several benefits.

“She is a good catch and you know I have an eye for good things but I am shy to take her on because even the bible says we are permitted to do all things but not all may be of benefits to us,” he told blogger Zionfelix.

When asked what their bond looked like now Amerado stated, “I hope she is ok wherever she is because she is not the type I can call any time I want. We are not dating and we are not friends so I was ok at least when she friend-zoned me.”

Amerado however, indicated that rumors of their relationships benefited him in some ways as he had his following increasing on his various social media platforms.

He added that Delay coached him on a few things including how he was going to manage his brand.