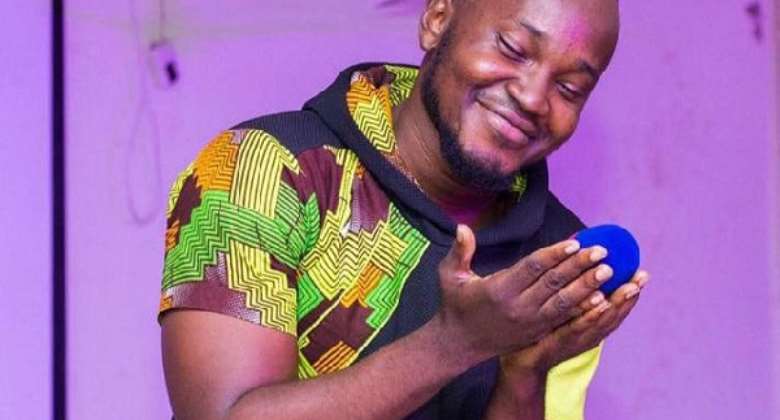 In the wake of Ghanaian comedy excellence, OB Amponsah is an integral part of a host of young and budding comedians the country can brag of at the moment.

In a recent interview on Ghanaweb, monitored by ModernGhana Entertainment desk, the comedian has shared an experience where a patient had forcefully wanted to hand her daughter to him in marriage.

According to OB, the woman who appeared a huge fan of his had come to his workplace for medical attention upon identifying him perceived him as a responsible gentleman and outright had mentioned him as a rightful suitor for her daughter.

“The woman almost married me to her daughter because she claimed that I was responsible so she asked if I was married and I told her I was not and she called her daughter, a beautiful lady and she introduced her to me,” he told the host of the Talkertainment show, Elsie Lamar.

The introduction however did not yield any positive returns as OB indicated, “I don’t know what happened, we talked for a while and that was it.”

OB Amponsah shared that he sometimes hides behind his face mask which helps him keep his identity from curious patients.

He added that some however do not care because they came for healthcare and nothing on the outside.