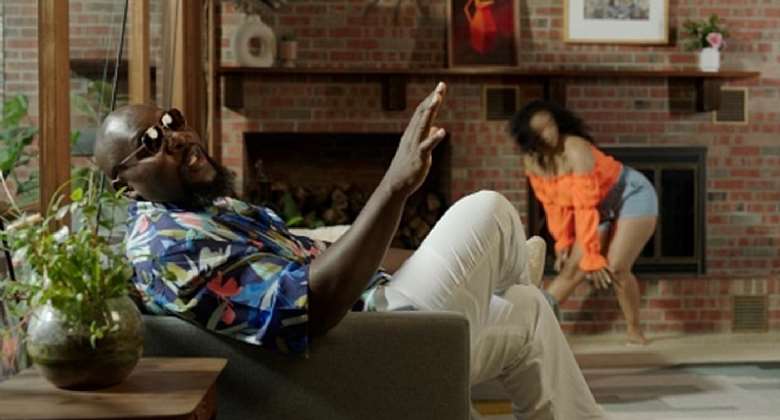 MONROVIA: Liberia international artiste and retired NFL star, Tamba Hali, releases new banger tagged “I’M NOT SORRY’, where the multitalented rapper and singer lyrically expressed how he is not sorry for what he has become through the grace of God.

Looking back at the singer’s life story, he left his native Liberia when he was only ten during the heat of the civil war for refuge and greener pasture to the United States of America. Young Tamba Hali then became a name on everyone’s lip in his school, Pennsylvania State University, due to his towering height and agility shown whenever he is on the pitch to represent his school in American Football—college football league. Kansas City Chiefs, one of the top teams in the NFL, did not waste time in getting the services of the boy born in Central Liberia, Gbarnga, Bong County, and he became one of the team’s best linebackers in their history. Tamba has since retired and swapped his arts; this time around with music—entering the Liberian Music Industry with bangers after bangers.

Produced by multiple awards winning Nigerian producer, Mastercraft, the Afropop beat produced song, “I’M NOT SORRY’ speaks to the life the artiste has been through and is currently still living.