How a proposal refusal turned to a curse – Woman narrates story 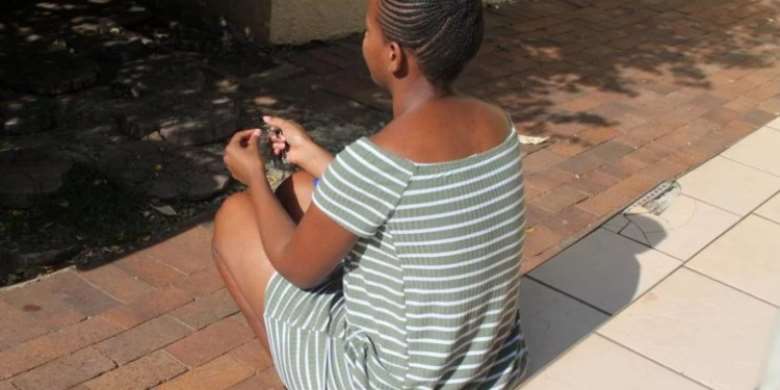 A young Ghanaian woman, whom for the sake of this interview will be called Eunice, has shared how she believes she’s been cursed by a stranger who once proposed to her.

Sharing her story, she mentioned that some years ago one young man proposed to her and she refused because she was uninterested in him although he kept pushing.

“I later found someone I liked, we started dating and for some reason, the one I didn’t like found out about my relationship and out of anger he cursed me.”

Giving details about what was said to her, she told Kwabena Boafo on Happy 98.9FM’s NsemPii, “He told me I’ll give birth but I’ll never get married, and I think that has actually affected me because I have two children with two different men but they have all refused to marry me.”

She furthered that, any man who comes into her life with the intention of marriage, suddenly leaves and it is beginning to bother her.

Eunice explained that she has been searching for the said gentleman to apologize to him and seek a reversal of the curse but unfortunately he cannot be found.

“I’ve been to his house countless times but I’ve been told he moved out years ago. I lost his number too and now, there’s no way for me to reach him although it’s been 8years already. I’m still suffering the consequences and I urgently need help,” she said.