Artiste management in Ghana has no formula – Says Possigee 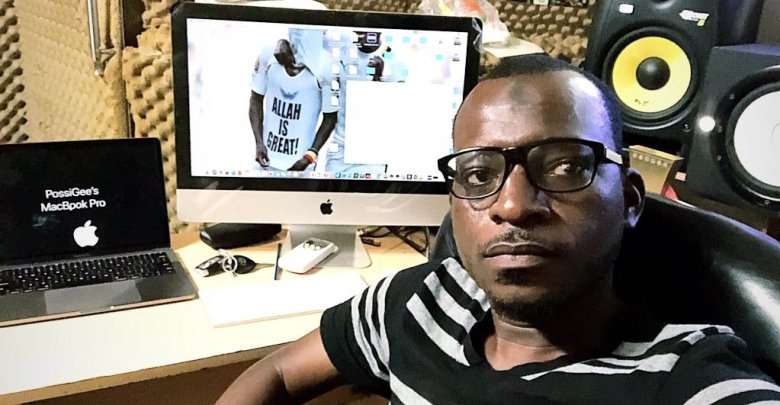 Award-winning Ghanaian producer Posigee known in real life as Mohammed Alhassan says the lack of proper structures in the management of most Ghanaian artistes has hindered their growth in the local music industry.

According to the highly-rated sound engineer and philanthropist, most artiste managers lack the managerial skills to properly manage their music talent thereby falling short of the business aspect of showbiz.

Possigee in an interview with GNA Entertainment said: "Well most managers don't promote the artistes properly. The kind of work we are doing has no formula. So long as there is no formula, most managers start their work with little or no skills about artiste management so they often learn on the job which could have an adverse effect on the growth of the artiste."

He, however, blamed some Disk Jockeys (DJs) who don't often aid the growth and progress of the local artiste despite taking huge sums of money from their managers.

"The influx of foreign music on our airwaves is on the rise and DJs who are also to support local musicians are playing foreign music," he said.

He added that, despite the efforts of A-list artistes in trying to push Ghanaian music out there, monies due them by Collective Management Organizations aren't coming.

Five die in accident on Techiman –Tuobodom highway
20 minutes ago